Intuitive - and very comfortable to work on

Having a mixer with massive processing power and sophisticated functionality is nice, but if you can't get to the controls you need instantly, it's all for naught. With the Qu-24, the digital console has evolved to the point where you forget that it's digital, and just get on with your session, fluidly and efficiently. Without menu diving. Allen & Heath put years of research into ergonomics and the hands-on mixing experience, resulting in digital consoles that deliver a natural, logical layout and workflow. Your most-used processing tools are presented clearly on the SuperStrip, with one function per physical control. Whether you're a digital novice or coming from years of analog mixing, you'll find the Qu-24 intuitive - and very comfortable to work on.

Touchscreen control speeds up your workflow

The Allen & Heath Qu-24 rocks a 16-million-color, 800 x 480 touchscreen with an integrated data encoder - the core of a user interface that gives you quick and easy access to all your settings. Designed for clarity, the user-friendly interface has dedicated keys and screen tabs that let you quickly get to your meter and RTA views, effects racks, channel processing, USB audio control, setup menus, scenes, and much more.

Allen & Heath fortified the Qu-24 with 24 of their superb AnalogiQ total-recall preamps. Featuring phantom power, zero crossing detection, and a unique padless 1dB-step gain stage, the preamps are married to the DSP for optimum transparency and gain accuracy. The analog signal is captured by high-quality, low-latency 24bit A-D converters matched to high-grade 24bit D-A converters. A&H has spent considerable time refining the AnalogiQ design so it gives you stellar transparency, with minimum distortion and a vanishingly low noise floor. But how do these preamps sound? Take it from Sweetwater, the Qu-24 is delightfully analog-sounding - warm and musical.

We first saw moving faders on some of the high-end, large-format consoles of the late 1970s. With the advent of digital technology, "flying" faders later became fairly standard, albeit not on entry-level digital mixers. Fader automation is a must-have for efficient mixing, particularly when you're dealing with multiple monitor mixes. Simply push a mix key and the faders immediately fly to the send levels for that mix. The Qu-24 sports 25 motorized ALPS faders. The 24 channel faders are arranged over two layers, giving you instant access to all your channels and masters in a compact space. There's also a dedicated master fader which dynamically follows your mix selection. A third (custom) layer is available for the configurable user strip layout, where you can assign any combination of Inputs, FX Sends, FX Returns and Mix masters 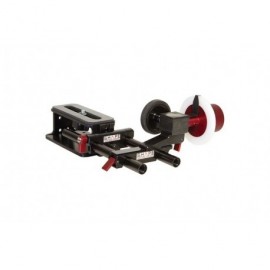 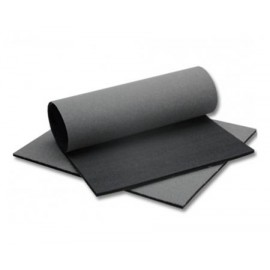 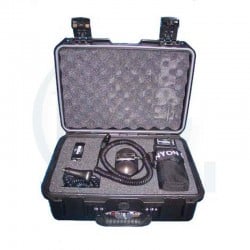 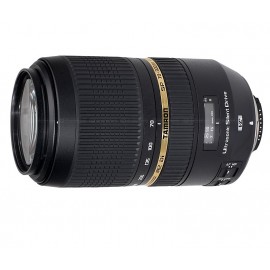 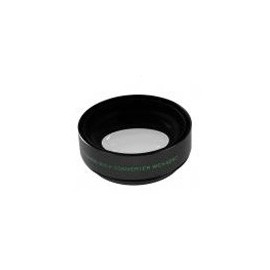 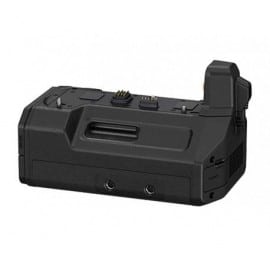 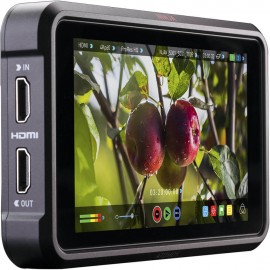 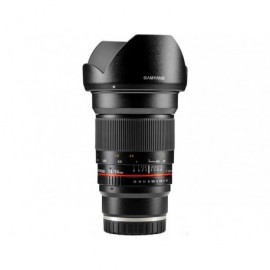